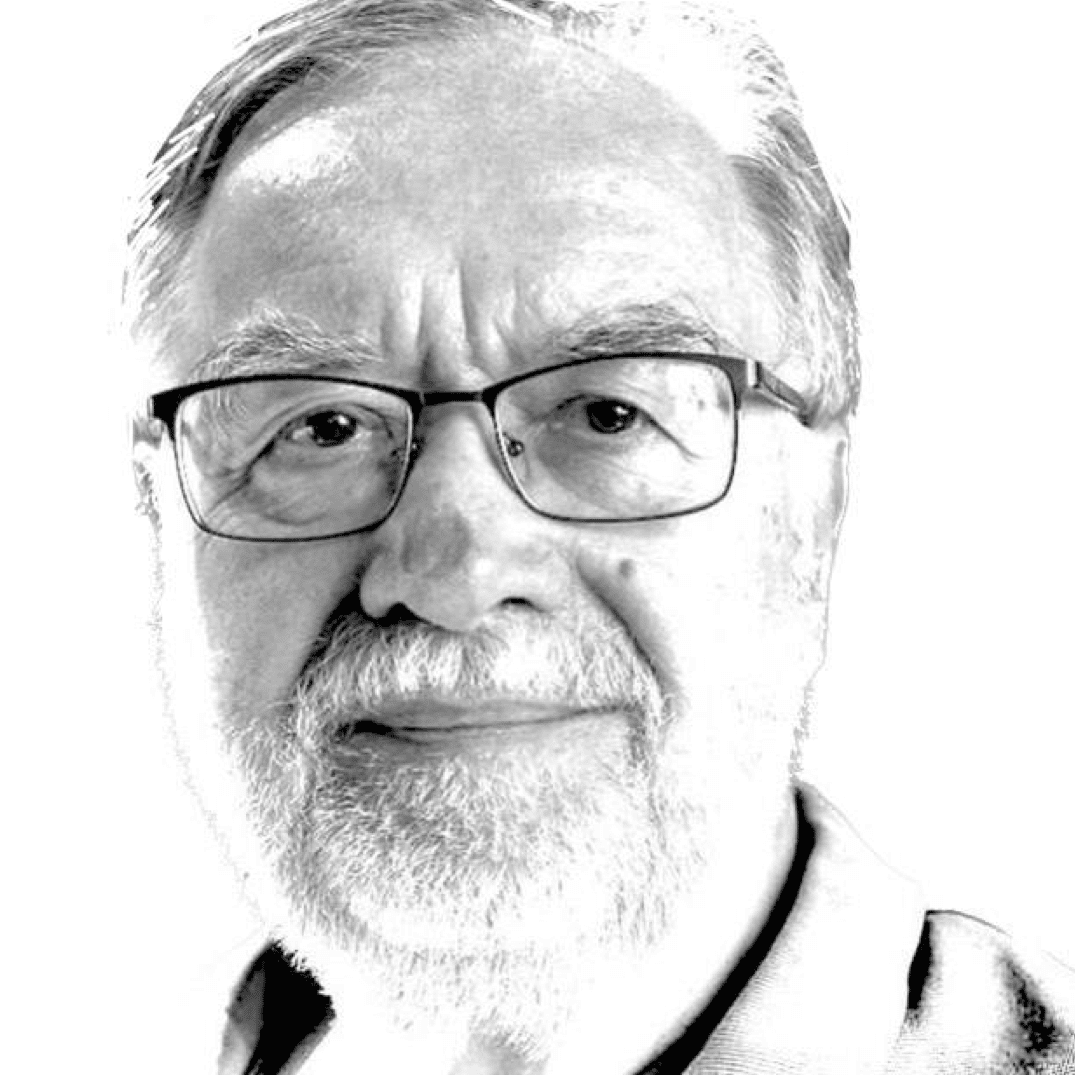 Günter Koch has been a pioneer in computer science since the late 1970s. In various publications, projects and through his memberships in renowned technology and software institutes, such as the European Software Institute (ESI) and the Austrian Institute of Technology (AIT), he worked on software development, process data processing and software quality management, among others.

After completing his studies in computer science at the Karlsruhe Institute of Technology (KIT), Günter continued to work, lecture and research at the university on application-oriented software, its architecture and control. In the early 1990s, his achievements and qualifications earned him the status of Habilitation, after which Günter worked in various professorships, including at Graz University of Technology and Danube University Krems. In 2001, he was awarded the Viktor Kaplan Medal of the Upper-Austrian patent holders and inventors’ association (Österreichischer Patentinhaber- und Erfinderverband) for his pioneering work in computer science, in particular for his invention of a system for pattern recognition in the quality control of banknotes.

As an entrepreneur, Günter founded and led Biomatic GmbH, which developed software solutions for medical and biological informatics. The company later specialized in integration projects for hospitals and publishers and in software development for automation in industrial production and mechanical engineering under the name 2i Industrial Informatics. As managing director of a public-private technology center and incubator in Germany, he assisted high-tech startups in their development and foundation.

Among his most prestigious positions is his membership in the steering committee of the European Association of Research and Technology Organizations (EARTO). Furthermore, he served as Managing Director of the Central European Institute of Technology in Austria, the Austrian equivalent of the Fraunhofer Institute, from 2006 to 2008.

Throughout his career, Koch has been concerned with the subjects of the knowledge society and the economy for the common good (Gemeinwohlökonomie). In 2004, he was an initiator and member of the European Commission’s High Level Expert Groups on Intellectual Capital, which published the RICARDIS Report. Together with Ursula Schneider, he is considered the inventor of intellectual capital reporting and its standard model. For this work, Koch was awarded the Austrian Cross of Honour for Science and Art, 1st class (Österreichisches Ehrenkreuz für Wissenschaft und Kunst erster Klasse) by the Austrian President in 2006.

Günter lives and works in Vienna and Tenerife.