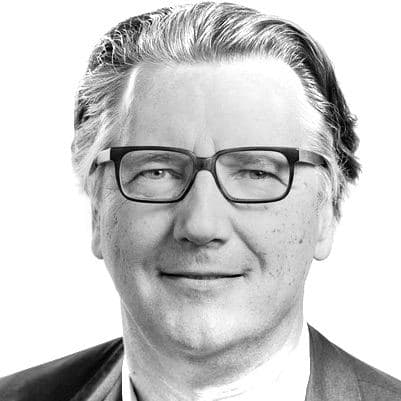 Dirk Hamann is specialised in corporate laws, M&A and other transactions and projects in various industry sectors, including energy and natural resources. He advised the Swedish state owned utility group on its market entry into Germany, and helped transforming the German group parts in a series of restructuring steps into what is now known as Vattenfall Europe. Dirk was taking care of the public welfare interests on instruction of the Federal Republic of Germany in the defense sector and the national security agreement, and was advising Germany in the large aircraft manufacturing sector and the WTO-trade law context in relation to the EU commission vis a vis the USA. His advisory activities included corporate litigation, e.g. international and domestic arbitration and court proceedings, as regulatory aspects in the industries, including the German Foreign Trade Act.

Dirk consistently advocates the concrete implementation and scaling of sustainable business practices and impact investments. He is deeply convinced that the enormous financial resources in the investment sector should be channelled into just and rational investments in order to preserve and expand the natural foundations of life. As one of the most distinguished lawyers in Europe, he works in large scale transactions with major industrial companies, is legal advisor to various ministries in the Federal Republic of Germany and has broad access to international and national clients from various economic sectors as well as to politics and civil society.