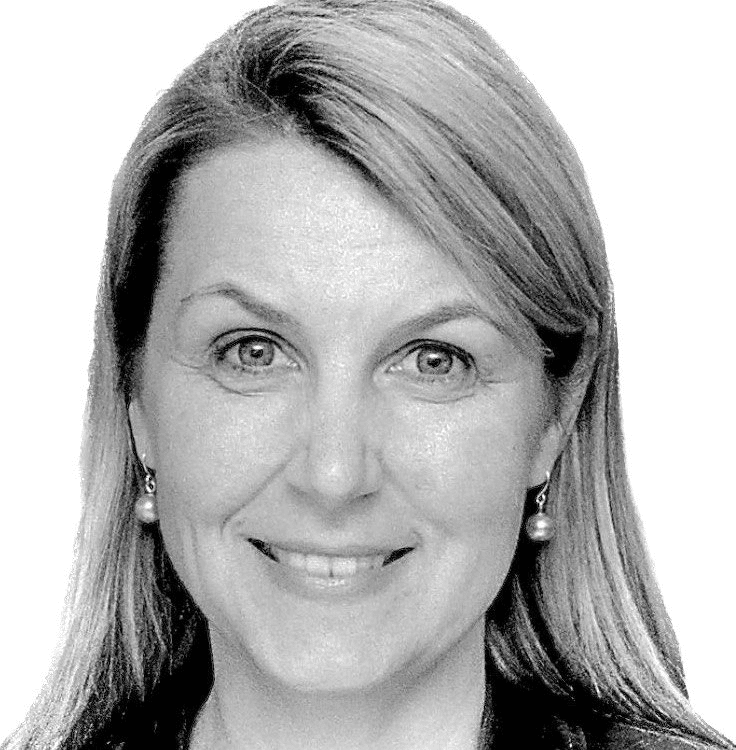 Alexandra Wandel is chairwoman of the World Future Council‘s Management Board. The Council brings together 50 eminent members from all around the world who have already successfully promoted change (see www.worldfuturecouncil.org), Since 2010 she has set up partnerships for the Future Policy Award with twelve UN agencies on topics such as biodiversity, forests, oceans and coasts, desertification and agroecology. The Award has given prizes to 60 impactful and innovative policies from 40 countries since 2010.

Previously, she was the European Trade and Sustainability Programme Coordinator of Friends of the Earth International in Brussels. Between 1999 and 2006, she coordinated European NGO activities including at the World Trade Organization (WTO) Ministerial Conferences in Seattle, Doha, Cancun and Hong Kong and the United Nations World Summit on Sustainable Development in Johannesburg.

She was an advisor to the European Commission’s Delegation in Johannesburg and to EU Commissioner Lamy on globalisation, trade and environment on behalf of the major European environmental NGOs: Friends of the Earth Europe, World Wide Fund for Nature (WWF), Greenpeace and Birdlife. Earlier she worked for EcoPeace Middle East in East Jerusalem, the Egyptian Youth for Development and Environment in Cairo, and was personal assistant to Eva Quistorp, MEP, Brussels and Elisabeth Schroedter, MEP, Potsdam. Alexandra has obtained a MA in International Relations with Honours from the University of Amsterdam, and studied political science and public law at the Free University Berlin. She is mother of two girls.